The Forgotten Slaughters of the Innocents 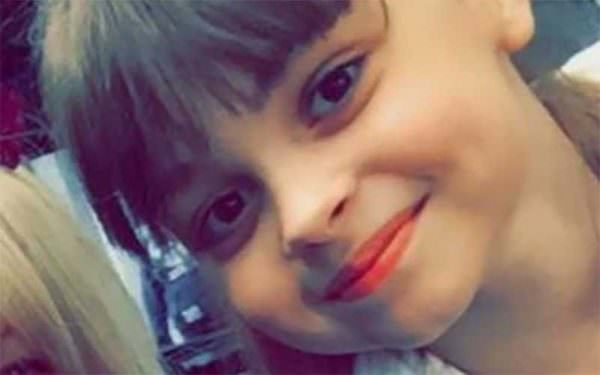 She’s the littlest known victim of Monday night’s jihad attack in Manchester, England. Her doe-eyed image spread as rapidly across social media as the #PrayForManchester hashtags and Twitter condolences from celebrities.

But I guarantee you that beautiful Saffie Rose will evaporate from the memories of those most loudly proclaiming “Never forget” faster than a dewdrop in the desert.

Look no further for proof of the West’s incurable terror attack amnesia than the reaction to the Manchester massacre. Reporters, politicians and pundits expressed shock at the brutality of Muslim murderers targeting children and young people.

Labour Party leader Yvette Cooper posited on BBC Live that it was a “first.”

“The architects of terror have hit a new low,” a Liverpool newspaper editorialized.

U.K. columnist Rosie Millard described the bloody bombing as an “attack unique in its premeditated targeting of the young.”

What planet have these people been living on for the past 16 years? How quickly the blind, deaf and dumb virtue signalers forget.