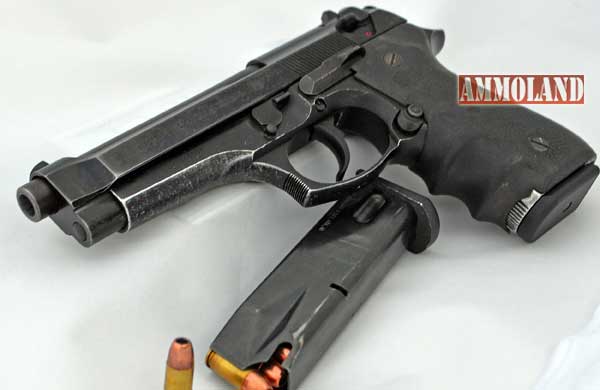 USA – -(Ammoland.com)- Do you remember the first time that you saw a Beretta 92?

It may have been while watching an action film from the 1980s such as Lethal Weapon or Die Hard or a thriller from the 1990s like Leon: The Professional.

Perhaps movies aren’t your thing and it was on active or reserve duty with the US Military over the past 30 years or on duty with a law enforcement agency.

Whenever it was, for three decades the Beretta 92 in all of its configurations was one of the most popular 9mm handguns on the market, selling between $500 and $1000 and bringing imitations from Brazil, Egypt, Turkey, and Romania. Then things went south for the venerable model and today used and surplus Beretta 92s can be had for as little as $329.

When the 92 series debuted, it was a revolution in the firearms world. The pistol was double action, held 15 rounds of 9mm in …Read the Rest