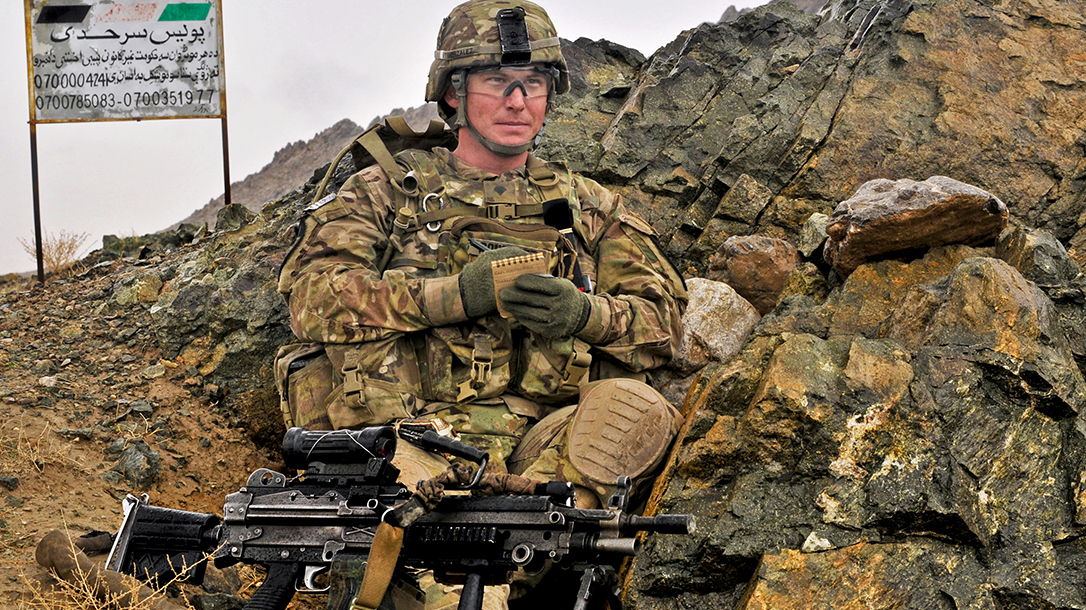 After years of trying, the pixilated Universal Camouflage Pattern (UCP) uniform has finally become impossible to see; that’s because as of Sept. 30, 2019, the U.S. Military took it out of service. First introduced in 2004, the UCP camo uniform never lived up to the promise that it would be ideal for all terrain. In fact, the only universal aspect was that it failed didn’t blend into any surroundings.

Understanding the Different Camo Patterns for Tactical and Sporting Uses

Standing Out With UCP Camo

Writer Hope Hodge Seck in her piece for Military.com summed UCP camo up best by noting, “It blended in well with grandma’s couch, but had its drawbacks in the combat zone.”

Our friend Richard Hy, a police officer and U.S. Army veteran better known as “Angry Cops,” wasn’t a fan of the UCP camo either. In the above video, he lets his opinion be know. Hy says, “This uniform is so trash, Helen Keller could see you coming from 100 meters away.”

By 2010 the U.S. Army was already looking for alternatives to UCP camo. It spent five years testing the successor: The green-and-brown Operation Camouflage Pattern (OCP) uniform. As …Read the Rest