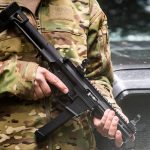 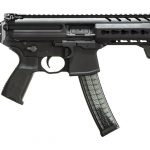 A couple of months ago, the U.S. Army sent the firearms community into a tizzy when it issued a RFI for a Sub Compact Weapon; speculation was rife as to which company would win the contract. We no longer have to wonder; the service has officially called off the search. Read the announcement, which was added to the original notice a week ago, below: 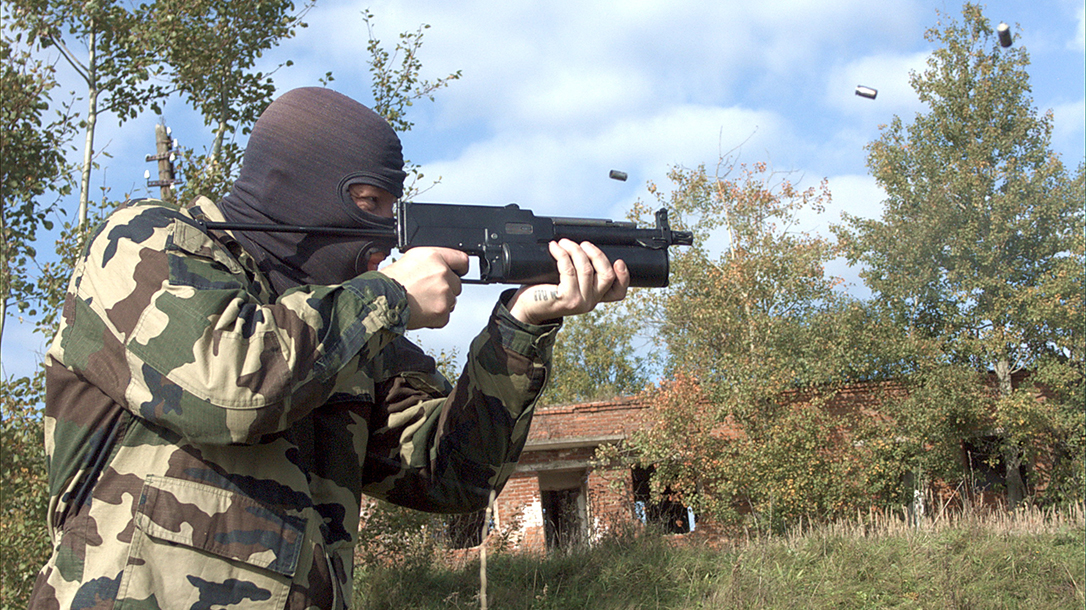 15 Russian Submachine Guns Used From the Soviet Union to Today

This Synopsis of Contract Award is amended on 02 July 2018 to notify industry that due to changes in the Government’s requirement, this opportunity is hereby cancelled effective immediately.

The Government is in the process of establishing new requirements for the Sub Compact Weapon Program and will announce the changes on fbo.gov within the next two weeks. Vendors interested in being notified for this new opportunity are encouraged to sign up under the “Interested Vendors List” tab of this announcement.