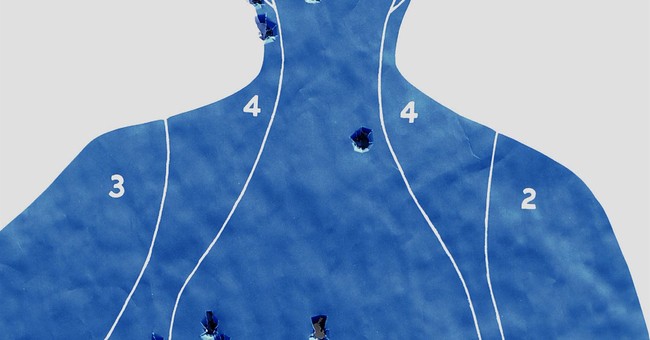 Long-range shooting is something I have a deep respect for. The idea of hitting a target from thousands of yards despite things like the wind, the bullet’s path through the air, the patience to wait for the right moment to take the shot, all are beyond me as a shooter. As a result, I have a deep respect for those who can make those long-range shots.

Now, a gentleman in Texas claims to have made the longest shot in history.

A West Texas man has taken aim at becoming one of the world’s top marksmen.

Hitting a target from that distance would break the record of 2.8 miles set by retired Navy SEAL Charles Melton in September.

For Poor, it was a shot that was three years in the making.

“It didn’t happen overnight,” he said. “It took a lot of homework and a lot of science.”

His efforts have brought him attention from reporters and firearms enthusiasts, but establishing his record may prove difficult.

“They do not recognize shots …Read the Rest