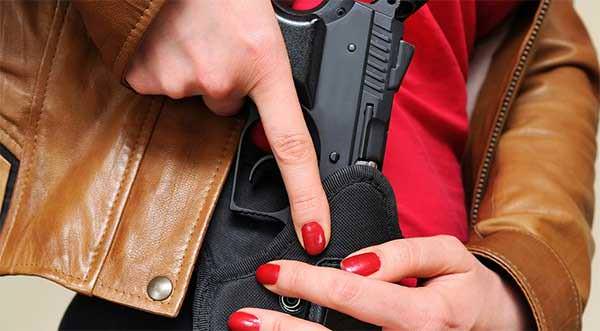 Texas is one of six states­—along with Utah, Colorado, Idaho, Georgia, and (as of February of this year) Arkansas—that allow anyone with the appropriate license* to carry a concealed handgun inside the buildings of public colleges, including in classrooms. Nationwide, such policies are in effect on more than 350 college campuses. After a combined total of more than 2,000 semesters of campus carry, not one of these institutions has reported a resulting act of violence.

Since 2007, when Students for Concealed Carry launched the national campus carry movement, the number of campus-carry campuses in the U.S. has increased more than tenfold. Mike Newbern, assistant director of public relations for SCC, commented, “We’re pleased but not surprised to see that campus carry has worked out exactly as we predicted.

*Since July 1, 2017, Kansas has allowed the unlicensed, concealed …Read the Rest