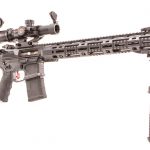 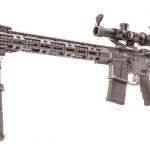 The F4 Defense F4-15 Enhanced Battle Rifle (EBR) is a thing of beauty.

There is a great fallacy in life that we all secretly know. Sure, we strive to be “above the fray” and don’t want to be known as the basic creatures that we really are. But the big fiction we cling to is that “looks don’t matter.” Now, granted, they are not the only determining factor in our ultimate opinion on things, but that first head snap is never based on anything other than looks. 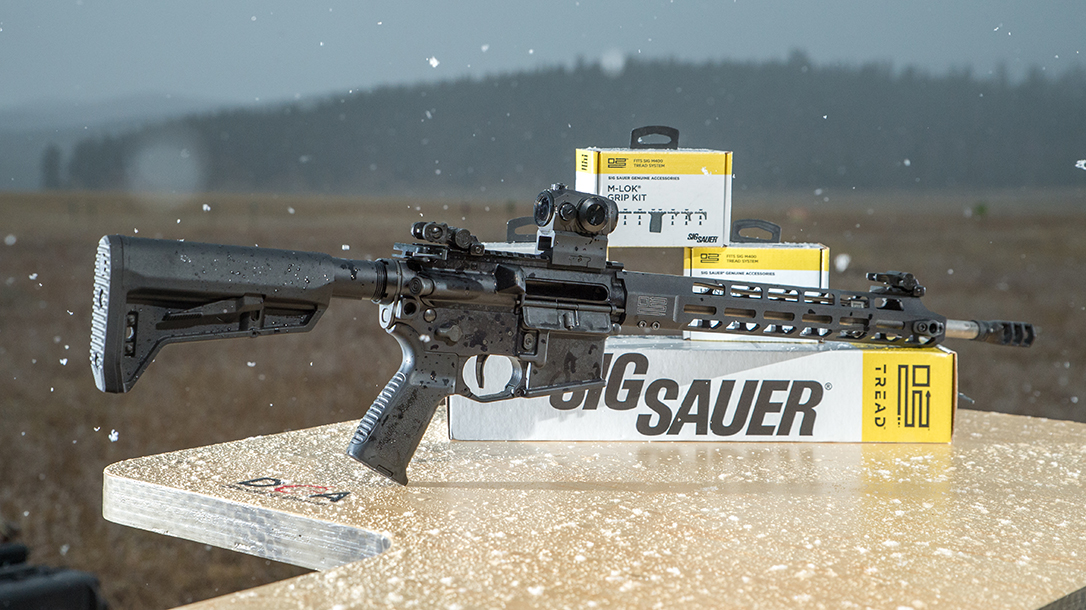 WATCH: First Time on the Range with the SIG Sauer M400 Tread Rifle

While this is obviously a fact in human interaction, it goes much deeper than that. An area I see it in quite often is firearms. Simply put, people like good-looking guns. When you’re sitting around at a barbecue, you simply don’t brag about your ugly guns. I openly admit that I am susceptible to …Read the Rest