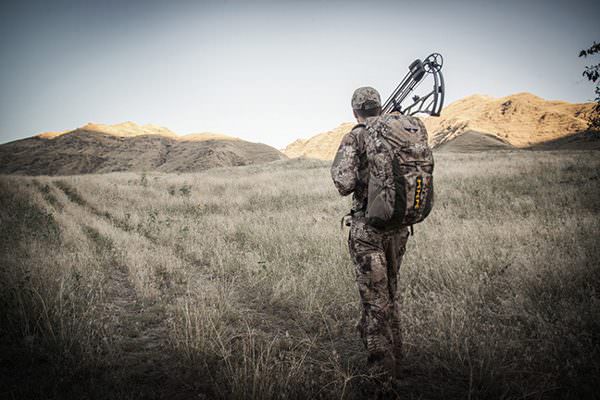 PLANO, Ill. -(Ammoland.com)- Hunting packs lead a tough life. They’re overstuffed, overloaded and dragged through some of the worst conditions and environments imaginable. Sooner or later, stitching yields, straps break and zippers say uncle. For some, it’s hard to expect a pack to last more than a single season.

If you’re nodding your head in agreement, Tenzing has an important question: What kind of hunting pack are you using?

Hunters have plenty to be concerned with, and their gear shouldn’t add to those worries. Tenzing is entering its sixth year of engineering and manufacturing the world-class hunting packs and accessories that help hunters overcome limitations instead of creating them.

If you can fit it in one of our packs, it isn’t overstuffed. If you can hang it on the outside, it isn’t overloaded. If your body can carry the weight, so can our gear. It’s time to say goodbye to inferior, ineffectual and underperforming hunting packs for good.

With the 2017 release of Tenzing’s all-new TX Series daypacks, there’s never been a better time to step up to legendary Tenzing performance. These six exciting new models combine uncompromising Tenzing engineering, materials and components with …Read the Rest