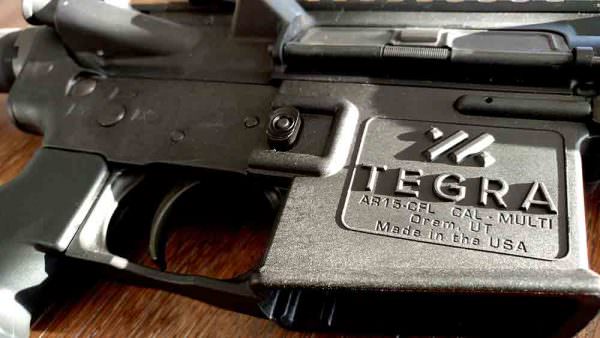 Weighing in at 3.65 ounces, Tegra’s carbon fiber-reinforced composite lower receiver has been the favorite of thousands of rifle enthusiasts looking for a lighter solution without sacrificing strength and reliability -and they just became much more affordable. Throughout the last year, Tegra has refined their manufacturing processes as well as negotiated pricing on raw materials. The outcome has been a significant savings in costs which they are passing on to the consumer. The previous MSRP was $80 and they have announced the new MSRP at only $40 which consumers will start to see, effective June 9th. You may also see a 3-pack for $99 option which is unheard of in the industry. Their no-questions-asked lifetime warranty will remain in place, reaffirming their commitment to their customers and their quality.

Ryan Clarke, CEO commented, “We have worked very hard to significantly bring down our costs while actually improving our final product. At the end of the day, we decided our commitment …Read the Rest