‘Supergirl’ to Continue ‘Progressive’ Agenda on Immigration and Guns 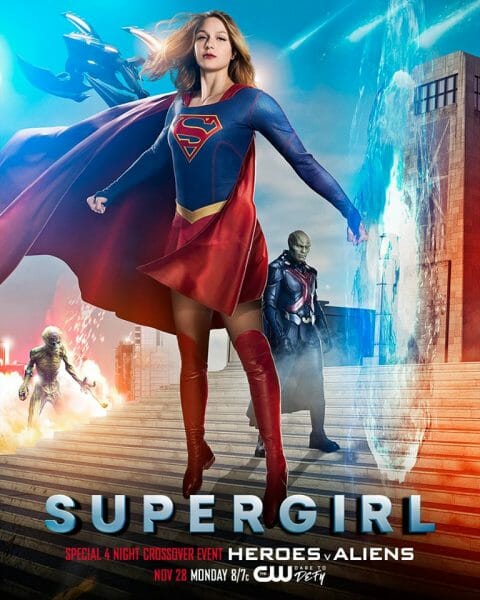 USA – -(Ammoland.com)- “’Supergirl’ to Revisit Gun Control Debate in Season 4,” Comicbook.com reported Tuesday. They were reporting on a BamSmackPow interview at last month’s Comic-Con with actress Chyler Lee, who plays the Girl of Steel’s adoptive sister and new head of the government’s top secret Department of Extraterrestrial Operations.

There are no specific revelations but Lee expects to see the plotline revisited from the third season in which the D.E.O., after having firearms manufactured for the agency used by criminals, attempts to use economic coercion to pressure the gun maker to “stop selling that weapon.” A July Newsbusters report included a relevant section of the script, which argued every gun-grabber talking point from blaming bump stocks to declaring that “assault rifles” aren’t “hunting rifles,” to dragging out the Second Amendment-eviscerating “Only Ones” argument:

“That is for military personnel, trained officers, law enforcement.”