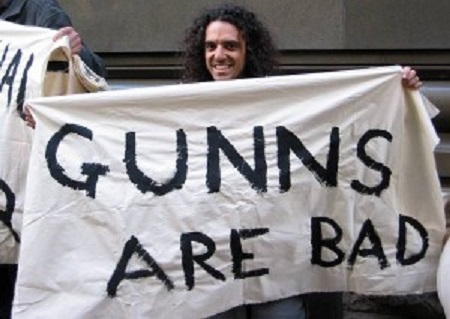 AUSTIN, TEXAS –-(Ammoland.com)- There is nothing more frustrating than seeing an otherwise well-reasoned op-ed destroyed by a blatantly untrue statement. Such is the case with Jack Kappelman’s August 6, 2018, Texas Tribune op-ed, “Texas leaders are wrong to oppose red flag laws.”

Kappelman, a recent graduate of Austin’s Liberal Arts and Science Academy magnet high school, offers a relatively articulate, factual defense of so-called “red flag laws,” until the latter part of the column, when he writes:

Our lawmakers are out of touch with reality. They work in areas far better protected than our schools, our churches, our movie theaters, our grocery stores and our homes. Because no guns are allowed on the House or Senate floor, our elected representatives, unlike the students of Texas, have never had to practice active shooter drills. They have no reason to be afraid.

Anyone who has spent significant time studying Texas gun politics knows that the licensed, concealed carry of handguns is allowed throughout the Texas Capitol, including on the House and Senate floors and in legislative offices. The Capitol security checkpoints famously have special lines allowing Texas license to carry (LTC) …Read the Rest