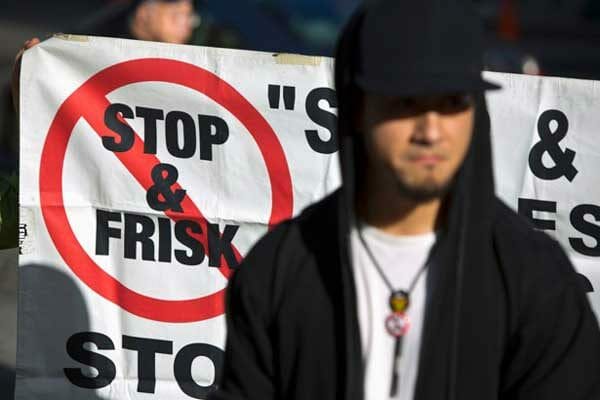 HARRISBURG, Pa. -(Ammoland.com)- Today, attorney Joshua Prince of Civil Rights Defense Firm, P.C., filed an important amici curiae (“friends of the court”) brief in a Pennsylvania Supreme Court case that will impact gun owners throughout the Commonwealth, including more than one million people who have been issued a license to carry a concealed weapon in the state and millions more Americans who can legally carry there under a “reciprocity” agreement or state “open carry” rules.

“In this case, the Pennsylvania Supreme Court will be deciding whether the mere open or concealed carrying of a firearm – in the absence of any criminal conduct – is sufficient to establish reasonable suspicion of criminal conduct,” attorney Prince explained. “Simply put, the Supreme Court intends to decide whether law-abiding citizens can be harassed and interrogated by police for merely open or conceal carrying a firearm.”