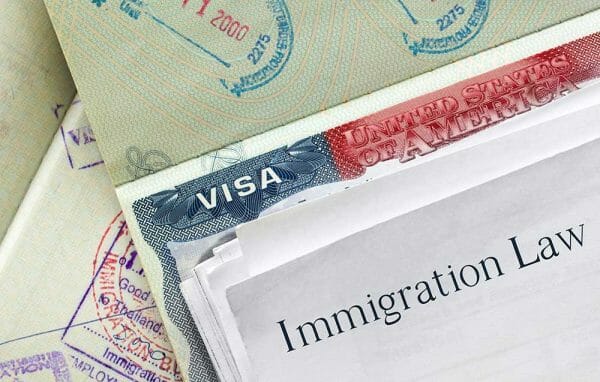 Instead of immediately shutting down one of America’s stupidest visa programs, which helped bring us yet another murder-minded jihadist this week, bipartisan Beltway politicians are pushing to preserve and expand the illegal immigration pipeline. Republicans and Democrats in Congress want a “fix” for the Obama administration’s executive amnesty covering nearly 700,000 illegal immigrants — and they want it (SET ITAL)pronto.(END ITAL)

You remember the hew and cry over the diversity visa lottery, right? It was just seven short weeks ago when America discovered that New York City truck jihadist Sayfullo Saipov, who ruthlessly mowed down eight people on a bike path, had entered our country from Uzbekistan in 2010 by pure, random luck through the DV lottery program. President Donald Trump called on Congress to end it.

Saipov followed in the footsteps of Hesham Hadayet, the Egyptian-born LAX jihadist who gunned down two people at Israel’s El Al airlines counter in 2002 and gained entry through his lottery-winning wife; Imran Mandhai, …Read the Rest