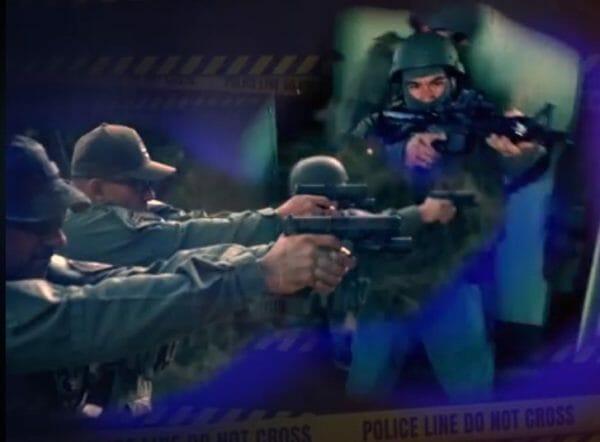 A three-judge panel had ruled last July, per a Washington Examiner report, “that the Second Amendment protects the right to open carry firearms for self-defense.”

Hawaii succeeded in getting the full court to agree to hear the case, but now the Ninth Circuit has kicked the can further down the road by ordering a stay. Per a Feb. 14 order: