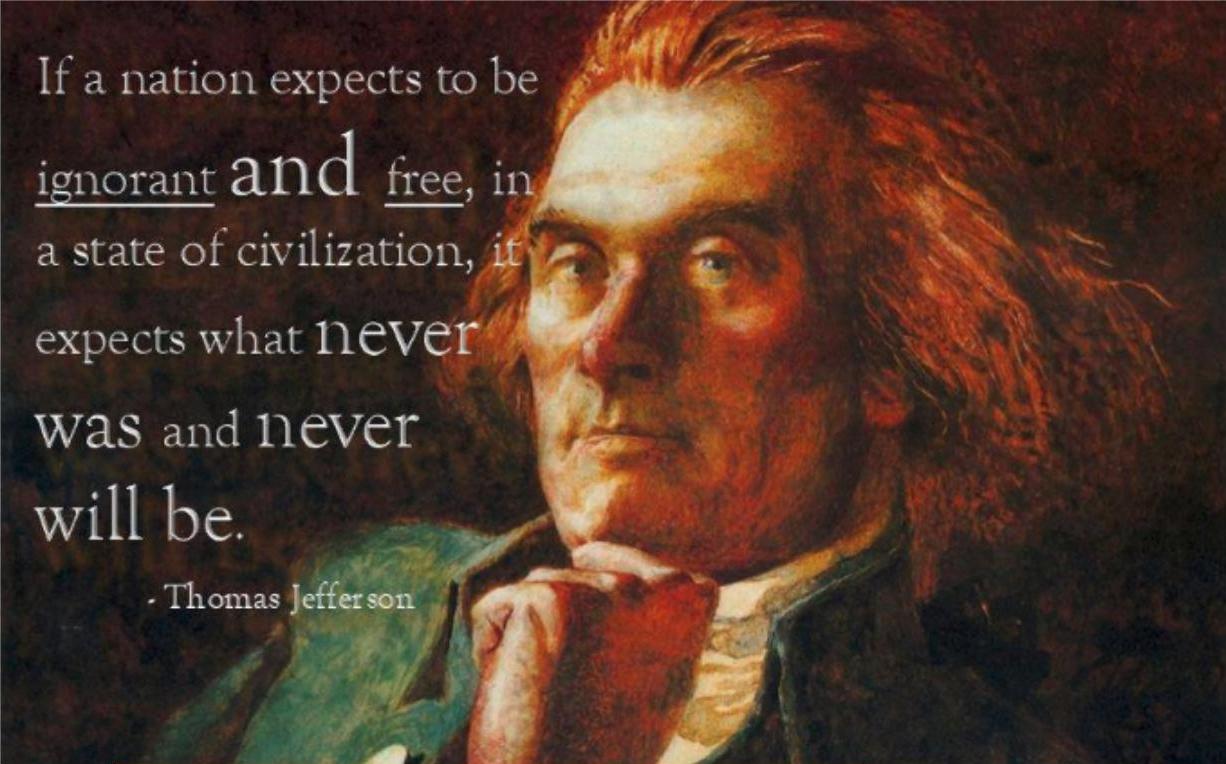 Joshua Prince, Esq. and Allen Thompson, Esq. have written an important article about natural law and the right of self defense for the St. Thomas Law Review. The article – The Inalienable Right to Stand your Ground – is well written and impeccably footnoted [removed from text below, click here for a pdf]. It’s refreshing to see real scholarship brought to bear on the issue of the history and development of self defense law. Prince and Thompson trace the legal history of self defense through St. Thomas Aquinas, John Locke, William Blackstone, pre-independence colonials and American courts all the way to the present day. I found many references of which I was unaware, including an excellent history of how the idea of “retreat” as a necessity became included in some state’s law, relatively recently. Here’s the introduction . . .

In 1776, Thomas Jefferson stated what American political and legal thinkers took to be “self-evident”: “that all men . . . are endowed . . . with certain unalienable Rights.” Among those rights were the right to “Life, Liberty and the pursuit of Happiness.” English and American common law historically allowed an individual to use …Read the Rest