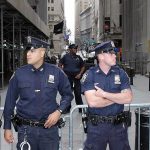 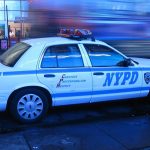 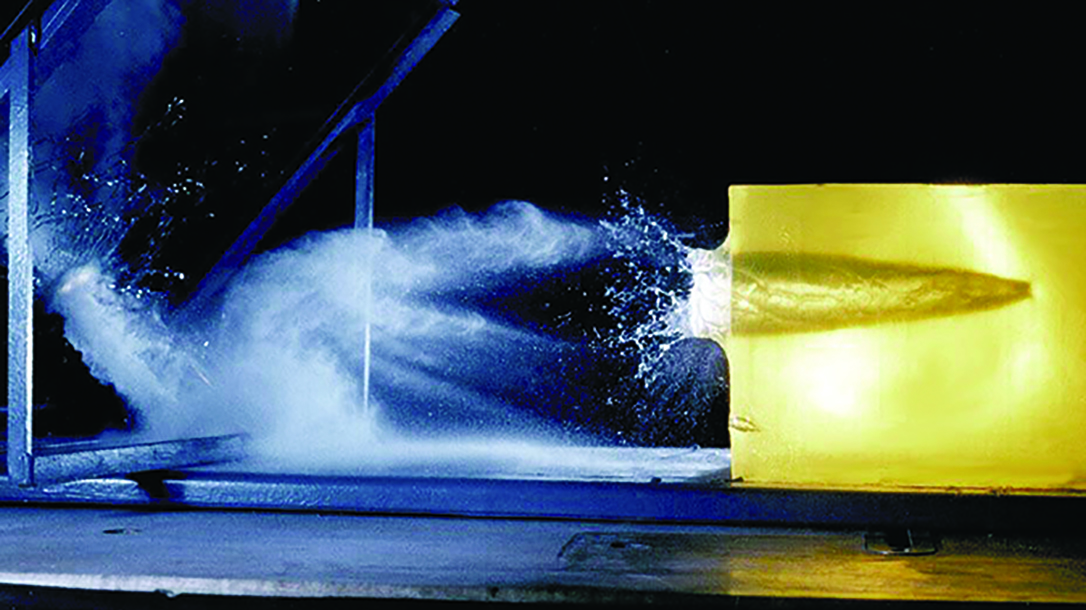 With nearly 40,000 sworn officers, the NYPD is the largest police department in the country. As of August 31 of this year, every officer in the department must use one of three authorized duty guns: the Glock 17 Gen4; Glock 19 Gen4; or the Sig Sauer P226 DAO. Each model is issued with the department’s notorious 12-pound trigger pull.

According to the presser, the five-year deal is worth up to $18 million.

“We are proud to support a majority of the nation’s law enforcement agencies and we will continue to focus on providing the best ammunition to their officers each and every day,” said Speer President Jason Vanderbrink. “We are honored to be the ammunition brand of choice for the nation’s largest agency, the …Read the Rest