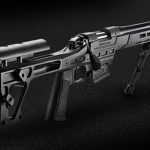 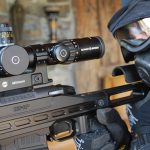 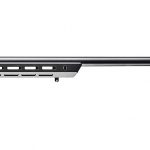 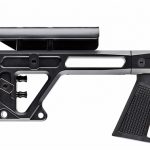 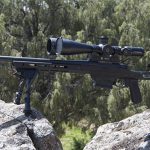 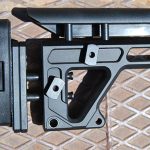 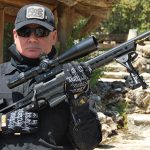 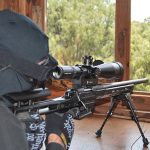 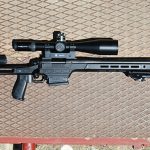 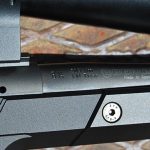 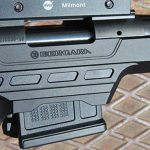 If you have read any of my articles, you already know that I live and work in both the United States and Europe, splitting my time equally between the two. This brings me in contact with European companies that make excellent precision shooting equipment, some of which is seldom seen in the U.S. But this isn’t the case with Bergara.

Bergara has given new meaning to “Made in Spain,” and has recovered the traditional pride found in Spanish gunsmithing. In less than a decade, the company has become one of the top sellers of bolt-action rifles all around the world, including the United States. …Read the Rest