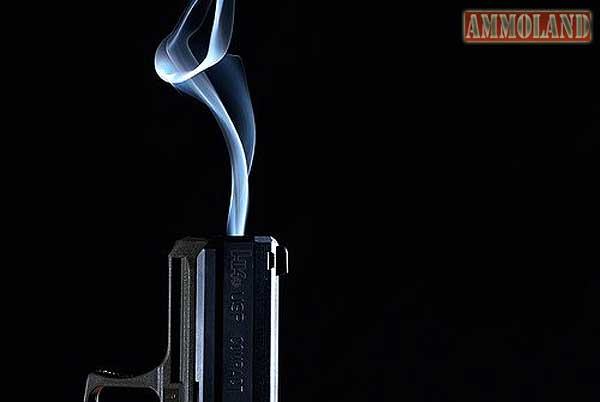 USA –-(Ammoland.com)- WVEC TV 13 News Now reports 07-18-18 in Chesapeake, Virginia, a suspect who robbed a store at gunpoint Tuesday morning seemed to get more than he expected when a worker followed him out of the store and shot at him.

One suspect got out of the car with his face covered. He had a gun. That suspect went into the store and grabbed some merchandise.

The suspect ran out of the business and got into the car. A worker with a gun followed him out of the store and took a shot at the car as it left. Police don’t know if the bullet hit the car or anyone inside it.

A witness in an adjoining business said “Only one shot was fired. He walked with a mask covering his face …Read the Rest