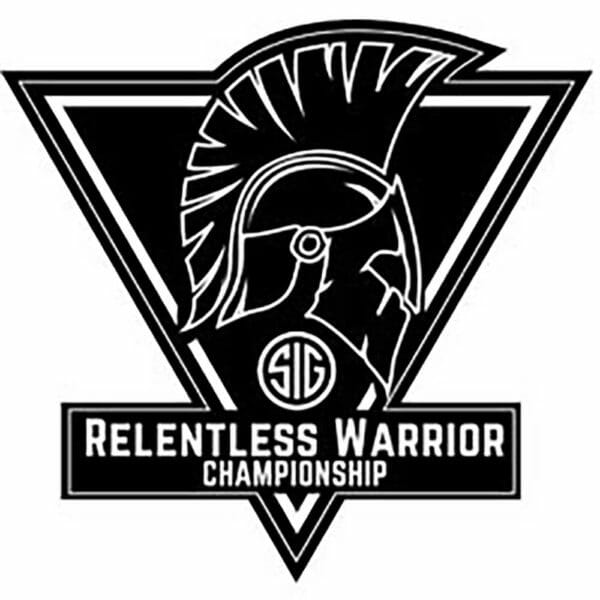 The SIG SAUER Relentless Warrior Championship is the premier competitive shooting championship for America’s future military leaders. Over 100 cadets from the United States Air Force, Naval, and Coast Guard Academies, Virginia Military Institute (VMI), West Point, and Texas A&M will gather to compete against one another through a high-level skills course to be named the “Ultimate Warrior.”

Chad Barber, Match Director, and Firearms Logistic Manager, SIG SAUER Academy, began, “this year SIG SAUER is raising the bar to deliver a first-class competition for our nation’s future leaders and warriors. We have planned for an intense day of competition with a tough course of fire through six mission stages that will test the marksmanship and leadership skills of these young cadets.”