Shooting of Criminal by Citizen NOT Reported by Police & NOT Unusual 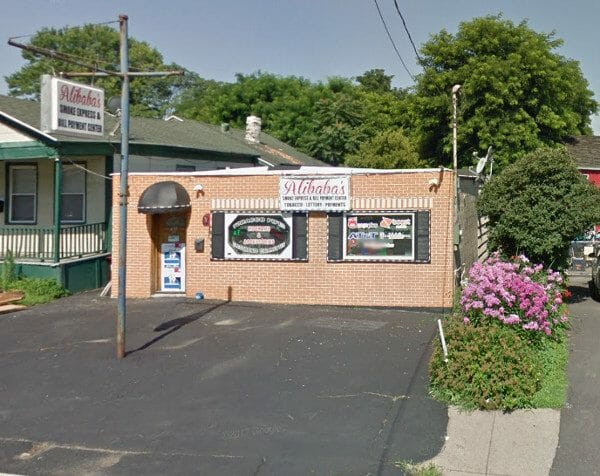 Arizona -(Ammoland.com)- On 7 December 2018, at about 7:45 p.m., the owner of the Alibaba’s convenience store in Syracuse, New York shot and wounded an armed robber. The robber ended up in the hospital. The story made the news.

A local reporter for syracuse.com, Patrick Lohmann, investigated the story and wrote it up. While doing a followup, Lohmann discovered the store owner had shot another robbery suspect six weeks earlier.

That story did *not* make the news. From syracuse.com:

The owner of Alibaba Market on Wolf Street confirmed that he’d been involved in two shootings in as many months during a brief interview at his store on Saturday afternoon.

Syracuse police did not announce an arrest in the Oct. 30 case or issue a news release, which is unusual in …Read the Rest