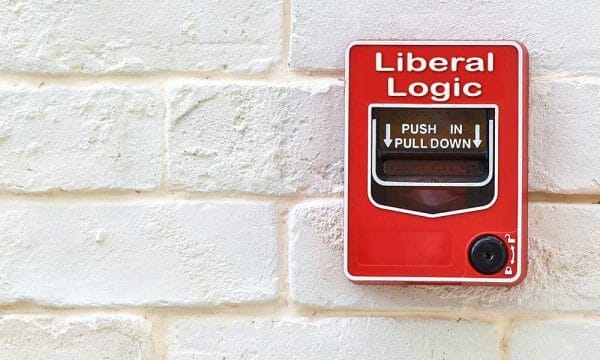 New York – -(AmmoLand.com)- Sen. Kamala Harris (D-CA) has been an outspoken critic of the Second Amendment and a strong proponent of gun control for years.

She has vigorously attacked civilian ownership and possession of modern sporting and self-defense semiautomatic rifles—what antigun zealots pejoratively and erroneously refer to as ‘assault weapons’ and ‘weapons of war’—and has called for an “assault weapons” ban. In fact, she has made pushing an “assault weapons” ban one of her top two legislative priorities. At a town hall, hosted by CNN Anchor, Jake Tapper, on April 4, 2019, Senator Harris stated,

“ ‘There is no reason that in a society we have assault weapons around communities that can kill babies and police officers,” Harris said during her CNN town hall with Jake Tapper. ‘Something like universal background checks. It makes perfect sense that you might want to know before someone can buy a weapon that can kill another human being. You might want to know, have they been convicted of a felony where they committed violence? That’s just …Read the Rest