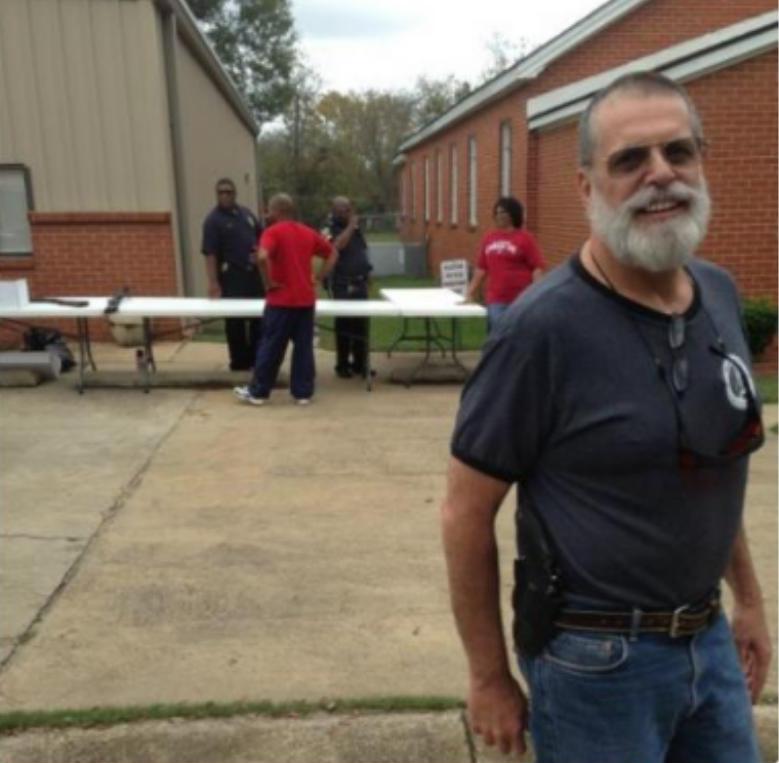 A small gun turn in event was held on last week in Selma, Alabama. These events are characterized by the propaganda term “buy back”, but as the organizers never owned the guns in the first place, they can’t be bought back. The turn-ins have become less popular in recent years as private buyers looking for bargains frequently offer more for the more guns than the organizers. That was the case in Selma . . .

As one private buyer told selmatimesjournal.com,

My name is Robert W. Kennedy Jr. and I am the founding member of BamaCarry..I offered more money.

Most of the guns were garbage..They refused to purchase broken guns..I was able to make quite a few good purchases..Rifles and Pistols..

I cannot wait for the next sale..

The event paid for 51 guns at $75 each. They didn’t come close to using the $5,000 that they had collected to pay people to give up their guns. And the organizers weren’t happy with the presence of private buyers.

The private buyers also set up a video camera as some have been harassed by police at previous gun turn-ins. It appears, though, that the First and Second Amendment activists were successful: