Self Defense – Theory and Practice 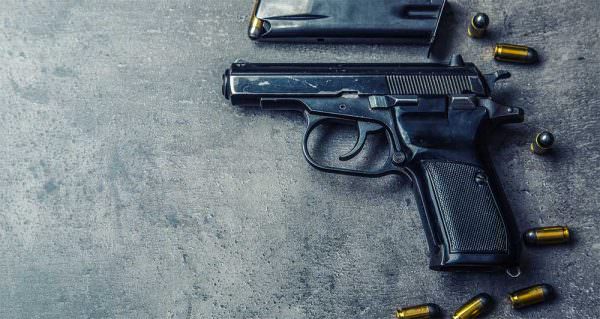 Ft Collins, CO –-(Ammoland.com)- “I used to have six theories on child-raising, but no children. Today, I have six children, and no theories!” ~ Anon

During the recent shooting incident in VA, a man walking his dog at a park near the baseball field told Fox News he heard uniformed police yelling at the perpetrator to “… put the gun down”

Immediately afterward, someone in the dugout, who was openly exposed to the perpetrator’s gunfire, screamed back:

Interesting the way theoretical police work, nonchalantly discussed by lawyers, politicians, and journalists (none of whom have ever worn a uniform, nor faced death directly, nor fired a shot in anger), instantly gives way to “pragmatic police work,” when it is THEIR LIVES that are about to end abruptly!

They apparently think THEIR LIVES are important!

In fact, our lives are important too, but many of them don’t see it that way, except during these rare “moments of clarity!”

Representative Chris Collins (R-NY) said after the shooting incident that he would start carrying a gun with him whenever he is in public.