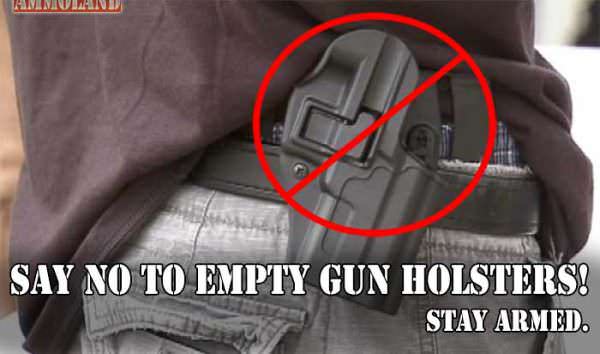 What will it take?

This from a friend attending a graduation at one of our big military bases last week:

“When arriving on base entry gate, no one checked my ID, nor IDs of people accompanying me.

Uniformed Army gate-guards had no rifles slung, nor side-arms. The only visibly armed personnel were a gaggle of ageing, overweight private security guards. They stayed in the background.

All uniformed military personnel on base were unarmed.

We were casually “wanded” at the parade ground, by a private security guard. However, while sitting on the bleachers I observed many folks who walked in from a different direction without being stopped, nor wanded.”

Comment: Another Ft Hood incident is just a whim away!

When it happens, those up the food-chain, performing an excellent Three-Stooges imitation, will make a few pitiable speeches, scurry about establishing a few new high-profile but meaningless “security measures” (none of which will involving arming anyone), which will amount to little more that deceitful “security theater,” inconveniencing only those who don’t represent a threat.

In a few months, it will all quietly …Read the Rest