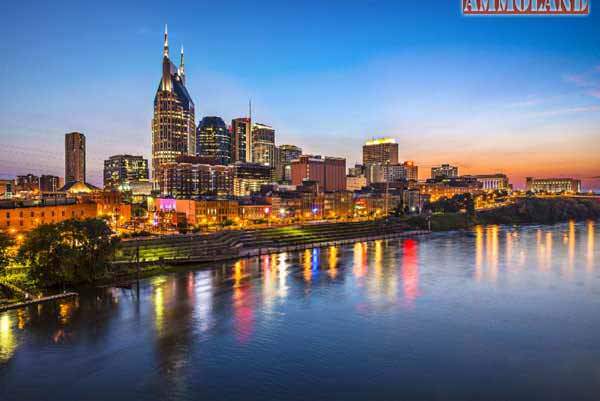 This weekend, in the early morning hours of Sunday, of Sunday December 10, 2017, armed private security officers appeared to have been involved in a shooting incident which left a patron of a hookah bar in East Nashville that left the man dead in the parking lot of the establishment according to various news reports (Fox17, Tennessean, WKRN).

As part of the WKRN report, the mother of the deceased Cloud IX hookah bar patron says she saw at “least 28” cartridges in the parking lot. Metro Police are investigating whether the four (4) involved who apparently were involved in the shooting were acting in self-defense.

This killing brings into context a poorly worded section of the Tennessee self-defense statute (Tenn. Code Ann. Section 39-11-611) that TFA has discussed with legislators in the past regarding its concerns over how the statute could be too harshly applied and/or how it creates confusions for civilians and law enforcement when “seconds matter”.

The problem is language …Read the Rest