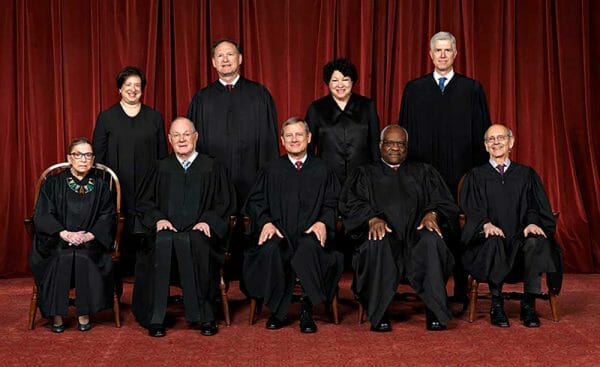 New York – -(AmmoLand.com)- We’ve looked at the bad news from 2018 a lot, especially given the loss of the House, which means that a nightmare will run the House Judiciary Committee for at least the next two years. But while there are some significant threats, there are also some big pieces of good news we can take from 2018.

One of the biggest silver linings is the control of the Senate not only stayed in GOP hands, but it has also increased by two seats. The judicial nominations that have been cruising the last two years will continue at this point. This is crucial as the judges could eventually lead to overturning onerous gun laws in states like California and New York.

The increased control of the Senate also provides a bulwark against any gun control laws that emerge from the House. How much of a bulwark? Even Susan Collins of Maine, arguably the most moderate Republican in the Senate, has been on record voting against gun bans and the rest of the Bloomberg-Schumer-Feinstein …Read the Rest