Scoutten Named Legend of the Outdoors 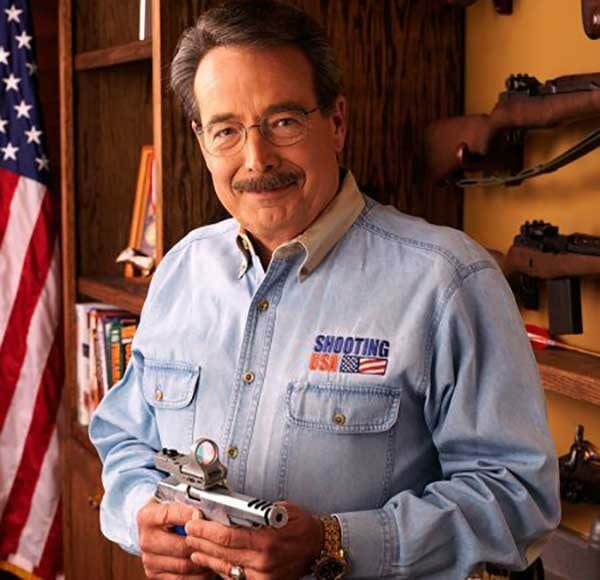 Nashville, TN – (AmmoLand.com) – The Board of Directors of Garry Mason’s Legends of the Outdoors Hall of Fame has selected Jim Scoutten for induction as a 2018 Legend in the 25th year of his Shooting Sports broadcasting career.

“Jim Scoutten has been reporting the stories of the shooting industry and the competitive shooting disciplines since 1993”, said Garry Mason, founder of the Outdoor Legends Hall of Fame. “In 25 years of broadcasting on four national networks, he’s done more to popularize the shooting sports than any other individual or organization, reaching multiple generations with the invitation to bring out your guns and enjoy some competition.”

Scoutten said, “That’s always been the message in every show. Doesn’t this look like fun? Don’t these people seem like folks you’d enjoy shooting with? Now, here’s how to get involved.”

Scoutten says he’s seen the shooting sports grow to gain national recognition over the past 25 years. “When we started, the top shooters showed up for a match in jeans and a plaid shirt. Now their sponsors recognize the national exposure we bring to competition and the shooters are as logoed-up in their uniforms as NASCAR drivers. And the …Read the Rest