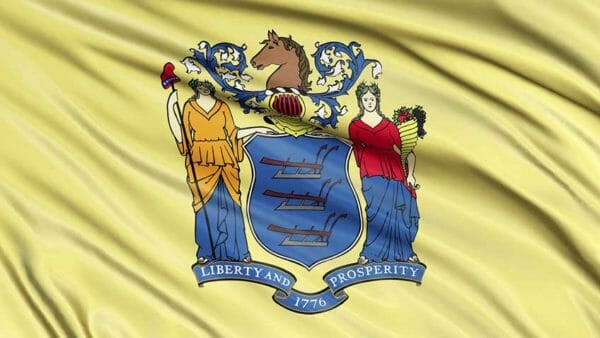 ANJRPC’s carry law challenge has been “held” by the Supreme Court for many months, meaning that the High Court did not decline to hear the appeal, but did not agree to hear it either. It was speculated that the Court may have first wanted to create new general rules in the pending NYC case, before either hearing pending Second Amendment cases directly or sending them back down to the lower courts for decision under the new rules. Now that the NYC case has been found moot, new rules are no longer forthcoming anytime soon in that case, and …Read the Rest