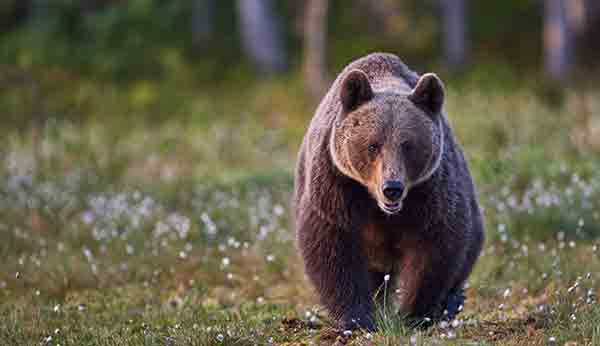 USA -(Ammoland.com)- Safari Club International has a better plan for the management of grizzly bears in British Columbia, Canada. Whether officials heed that sage advice remains in question following the announcement of a halt to all grizzly bear hunting in that province.

In making this decision, BC officials ignored the facts that the healthy population of grizzly bears in the province can be hunted sustainably without any harm to the viability of the population.

When wildlife becomes a political football, science-based management and conservation are thrown out the window in favor of popularity whims that change whenever the political winds blow from a different direction.

Worldwide, science-based wildlife management and conservation efforts are recognized as the most effective way to assure there will be viable populations into the future.

Management via the ballot box has proven to be ineffective, at best, and actually harmful to wildlife in some instances.

“We at Safari Club International are deeply troubled by the recent announcement of the closure of the grizzly bear hunting in British Columbia,” wrote SCI President Paul Babaz in a letter to Honourable Minister Doug Donaldson, Minister of Forests, Lands, Natural Resource Operations and Rural Development. …Read the Rest