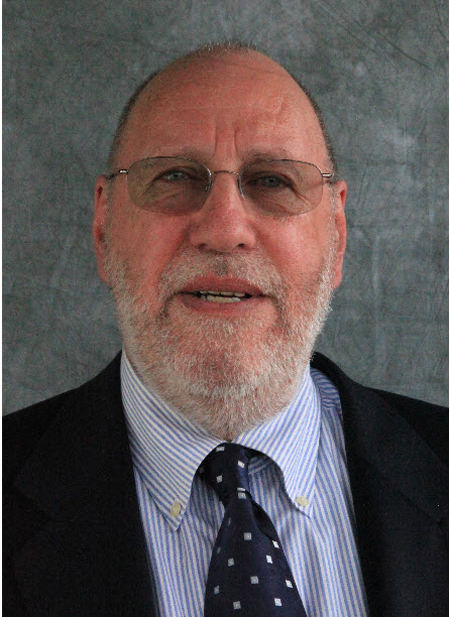 USA – -(AmmoLand.com)- Rick Parsons, the CEO of Safari Club International, announced today that he will retire from his position after a new CEO is hired and brought up to speed on SCI’s internal operating systems. Parsons will then return to his advisory capacity within the organization.

Parsons has been with SCI since 1985 in a variety of vital capacities. In 2016, he agreed to take over the CEO role to reorganize certain functions, establish new programs, and assist SCI in finding, hiring and training the next CEO.

Working with the Executive Committee, the Board committees, and his staff team, Parsons instituted many important changes at SCI. The organization’s fund-raising has been enhanced by establishing the post of Chief Business Officer to consolidate all revenue-generating activities. A promising new membership recruitment and retention campaign has been implemented. SCI’s approach to governmental affairs has been reorganized and the organization’s headquarters has been moved to Washington, DC. Most recently, SCI has embarked on an aggressive pro-hunting communications campaign to tell the truth about the many benefits of hunting and its important role in wildlife conservation.

President-elect Steve Skold is heading a task force to begin the search for the next CEO. Anyone …Read the Rest