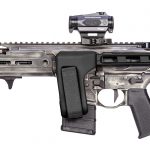 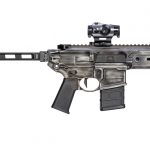 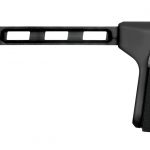 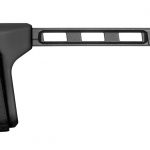 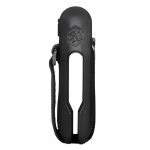 SB Tactical, the granddaddy of the pistol stabilizing brace, has added yet another brace to its lineup, giving users more options in that increasingly competitive market. This latest brace is called the FS1913. 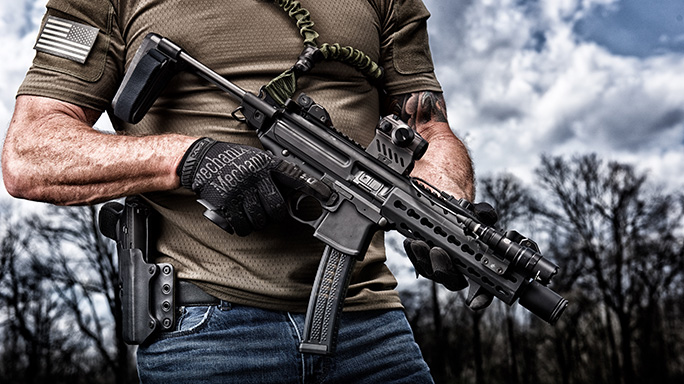 The FS1913 is described as a low-profile, left side-folding, strut-design built to work with platforms using an M1913 interface at the rear of the receiver. If you picture models like the Sig Sauer MPX, the SIG MCX, the SIG Rattler, and the Rock River Arms LAR-PDS, you’re in the ballpark in terms of compatible setups.

Shipped out ready to …Read the Rest