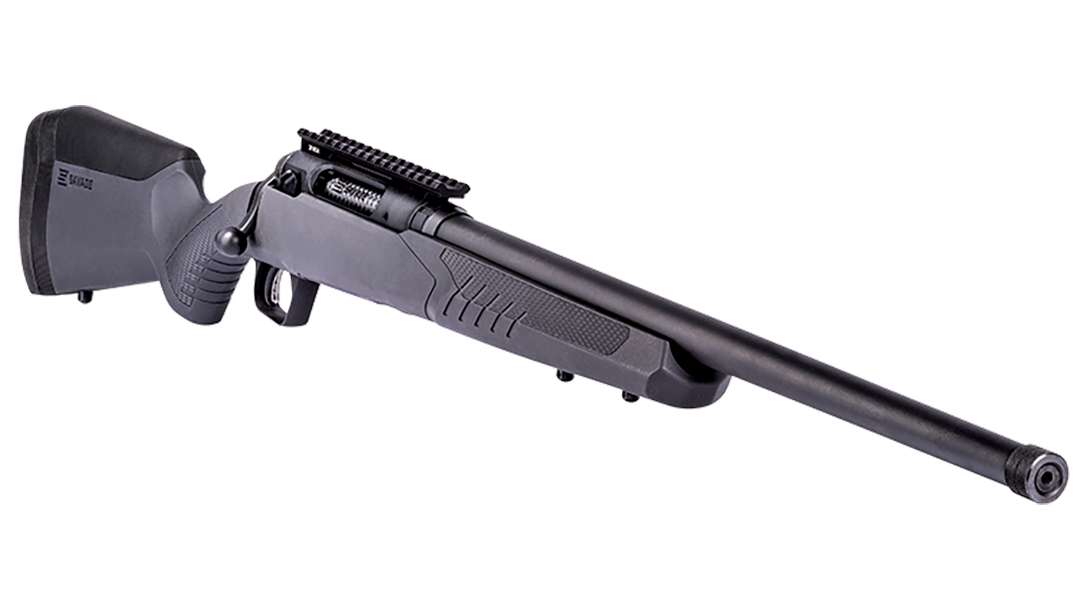 Savage Arms recently announced the addition of several of the company’s rifle models chambered in the new 6.5 PRC cartridge. The high ballistic coefficient of the bullet, combined with the power of the cartridge, gives these rifles magnum potential in several different variants.

The 6.5 Precision Rifle Cartridge (PRC) is essentially a supercharged 6.5 Creedmoor, according to Savage Arms. The round delivers tremendous velocity, even at long ranges. While this increases accuracy at greater distances, the 6.5 PRC is much more than a target round. The increase in velocity converts to great force on impact. This combination of accuracy and power has made the 6.5 PRC a favorite of long-range hunters.

“Some hunters are hesitant about to pull the trigger on animals at longer ranges,” said Beth Shimanski, Director of Marketing at Savage Arms. “Some rounds simply lose their ability to transfer sufficient energy as they slow down. Not the 6.5 PRC. Savage’s new 6.5 PRC rifles are capable of match-grade accuracy and lethal terminal ballistic performance.”

Savage Arms jumps in offering multiple configurations in 6.5 PRC. The 110 Tactical rifles offer increased capacity from their box magazines. The …Read the Rest