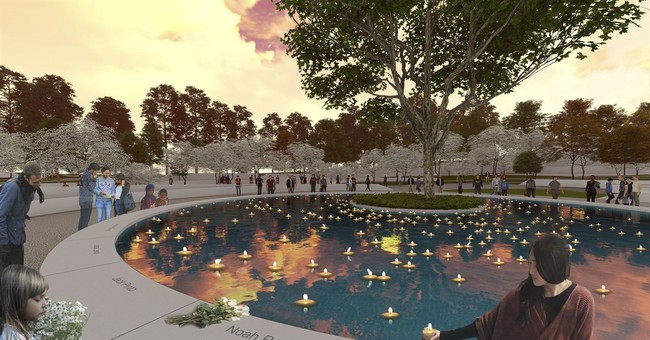 Sandy Hook was tragic and horrific.

I watched the news reports with my then infant daughter laying on a blanket on the floor next to me. I couldn’t help but feel the horror of what those parents must have been feeling, not knowing if their small child was alive or dead. Then I couldn’t help but imagine how it would feel to know and not like the answer.

Anyone who wasn’t horrified by what happened that day is someone without a soul.

The problem, though, is that some people expect that horror to only translate into support for gun control. Any refusal to support anti-gun measures is taken to mean you’re a soulless monster.

Which is why they have no problem turning what’s supposed to be a memorial for Sandy Hook into an anti-gun rally.

The Tri-Cities chapter of Moms Demand Action will gather Thursday to honor and mourn the victims of the Sandy Hook Elementary School shooting. Dec. 14 marks the sixth anniversary since the mass shooting, which took the lives of 20 children and six educators in Newtown, Connecticut.

The service, which is one of about 200 held annually across the country commemorating the massacre, will be held at Munsey Memorial …Read the Rest