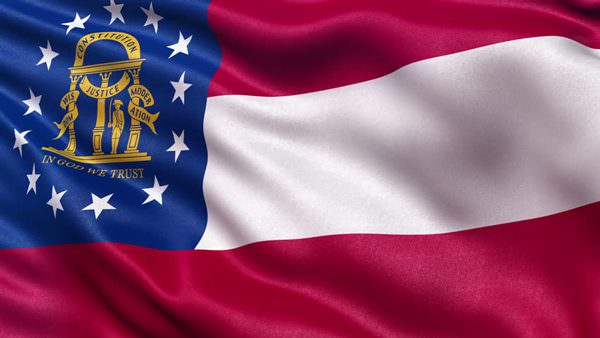 Bellevue, WA -(AmmoLand.com)- The Second Amendment Foundation and Firearms Policy Coalition today filed suit in federal district court in Georgia, in a case alleging Cherokee County and Probate Court Judge Keith Wood have violated the constitutional rights of citizens by ordering that the county would not accept applications for Weapons Carry Licenses during the coronavirus outbreak.

SAF and FPC filed the action in the U.S. District Court for the Northern District of Georgia, Atlanta Division, on behalf of one of their members, Lisa Walters. According to the 16-page federal complaint, Walters’ husband contacted the probate court several days ago to inquire about her ability to obtain a carry license. The county informed Walters’ husband that the order to not accept license applications will remain in effect.

The case is known as Walters v. Wood. Plaintiffs are represented by attorney Adam Kraut of Sacramento, Calif. “This is the most recent in a series of legal actions we’ve had to file around the country,” noted SAF founder and Executive Vice President Alan M. Gottlieb, “because we’ve discovered that some officials have arbitrarily decided the COVID-19 crisis …Read the Rest