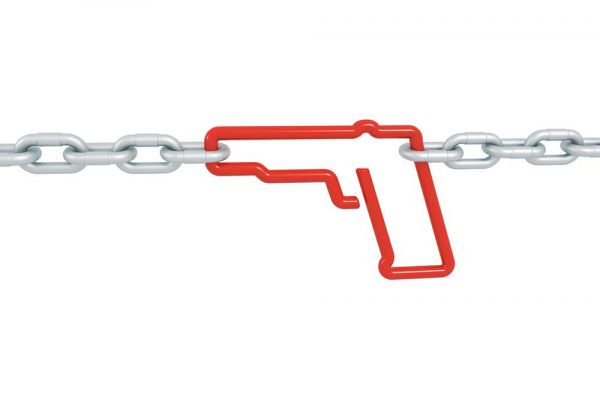 Virginia – -(AmmoLand.com)- Here we go again. Roanoke City Council will be asking the General Assembly to neuter Virginia’s firearms-preemption laws so that Roanoke can ban guns at government meetings and in government buildings.

I can also guarantee that if preemption is ever weakened, that Roanoke will be going for much, much more than that. And so will a lot of other rights-unfriendly localities, such as Charlottesville and Alexandria.

We must protect gun law preemption at all costs, as the worst tyranny, in my experience, is found at the local government levels.

Letting 5 people, instead of 140, make gun laws would be a disaster. We would be back in a world where it would be impossible to know all the gun laws in all the various localities across the Commonwealth.

And, of course, where has there been a problem in Roanoke or elsewhere?

There haven’t been any problems. They want to take away our rights regardless and we simply can’t let them.