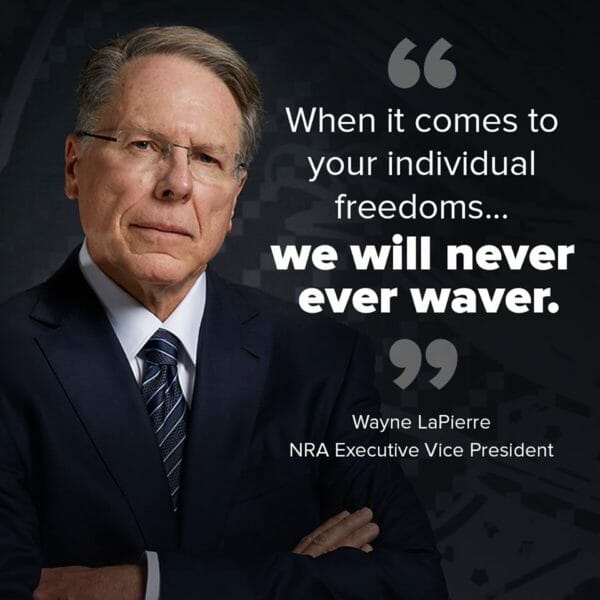 U.S.A. – -(Ammoland.com)- A recent series of AmmoLand articles reveals deep divisions between Second Amendment advocates and their perceptions of the National Rifle Association. Comments under the articles show emotional divisions among readers, with the vitriol on display one would generally expect to be reserved for gun-grabbers.

I’ve seen some readers complain, they’re tired of reading about this. Fine by me – there’s a whole Internet out there to occupy yourself with if you’d care to leave. If not, be advised – these are my opinions and if I wanted to be popular, I’d be writing about the Kardashians.

Anonymity sure emboldens, doesn’t it? Most of us are a lot more circumspect in the real world.