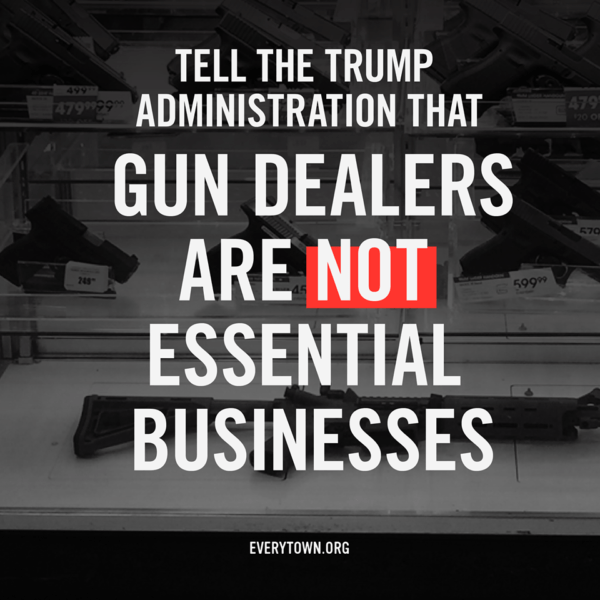 U.S.A. – -(Ammoland.com)- “Of course, guns are essential! We are at war with this virus!” Washington Post “lighter take” columnist Alexandra Petri ridicules in a Friday hit piece that once more proves gun-grabbers who presume to instruct are long on unfounded opinion but come up painfully short on both knowledge and originality. In other words, considering the source and its editorial bent, she’s exactly what we would expect. After all, we’re talking about a paper that still employs an award-winning anti-gun plagiarist.

“Quickly, everyone, let us buy 17 firearms and ask no further questions.” Petri continues. “Donald Trump is a wartime president, and he has deemed gun shops essential to remain open at this time.

“I am armed with my Second Amendment rights in one hand and my total ignorance of medical science in the other,” she asserts, assuming the imagined sentiments of a gun owner that presumes her superior sophistication. Where have we seen our urban media betters dismiss flyover …Read the Rest