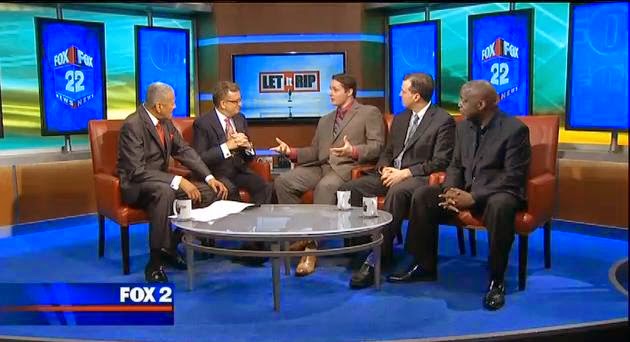 I was a guest last night on Fox2 Detroit’s “Let It Rip” broadcast. The issue of the day was the subject of the Ann Arbor School District banning firearms from their premises without legal authority to do so.

I had many discussions today about last night’s show on various different aspects throughout the previous night and this morning. One facet of the segment that made me immensely proud was how well Josh Wade represented himself despite being the target of vicous accusations and attacks from the hosts of the …read more

Via:: Legally Armed in Detroit