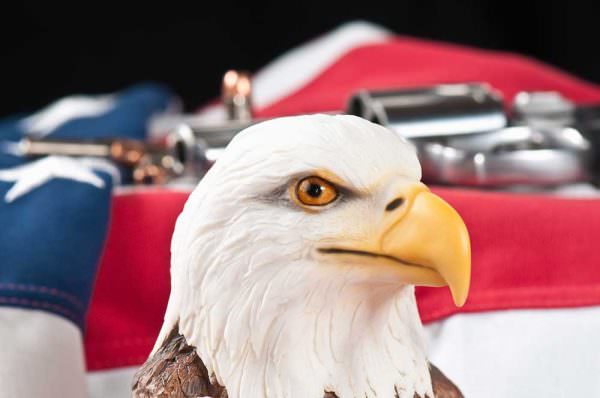 New York – -(Ammoland.com)- At the outset of his article, UFT Vice President, Richard Mantell, gives what professes to be a working dictionary definition of the word, ‘American’:

“According to Merriam-Webster, an American is “a native or inhabitant of any of the United States” (emphasis added). He then says: “Unfortunately, too many residents of this country do not define ‘American’ this way.”

The UFT Vice President argues for an “expansive view” of the word, ‘American,’ providing a poignant, candid, personal account to …Read the Rest