Report: Century Arms Will Once Again Import the Romanian PSL 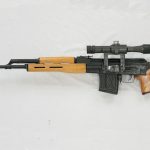 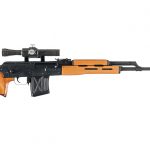 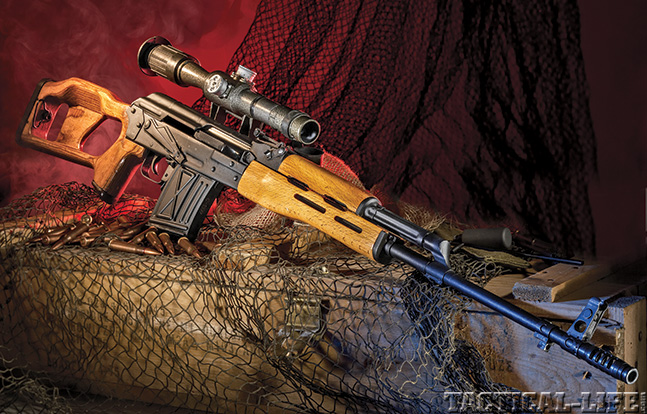 There is no current ETA on these rifles. But Circle 10 says they’re “currently on the way.” In addition, there’s no word on pricing for these Romanian PSL rifles, but Circle 10 claims they’ll be “more expensive than previous offerings due to production costs.”