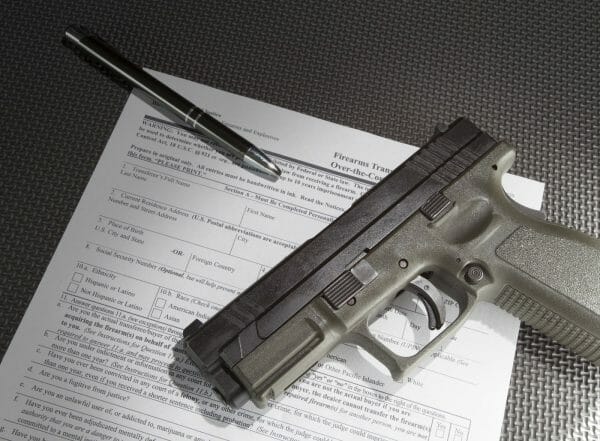 USA – -(Ammoland.com)- “Feds issue 4,000 orders to seize guns from people who failed background checks,” USA TODAY ‘exclusively’ reported Monday. “[T]he background check system should have blocked from buying weapons because they had criminal records, mental health issues or other problems that would disqualify them.”

The “orders” are next characterized as “requests” from the Federal Bureau of Investigation to the Bureau of Alcohol, Tobacco, Firearms and Explosives. They want ATF agents “to retrieve guns from prohibited buyers.”

How does the “need” for that happen?

Federal law requires National Instant Criminal Background Check System firearm transfer checks to be completed within three days. If that doesn’t happen, the transfer proceeds. If the FBI later finds it would not have been approved, they notify ATF to initiate retrieval efforts.

It’s hardly a new process, despite claims of an “exclusive” based on “a USA TODAY review” and the subsequent amount of hysteria being generated in the media. The “4,170 gun purchases cited in the story were listed in the …Read the Rest