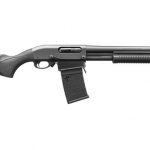 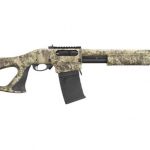 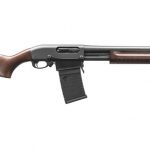 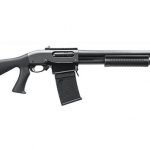 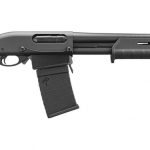 Remington is closing out the year in a big way by launching its new 870 DM (Detachable Magazine) 12-gauge shotgun series. Available in six different configurations, this lineup is based on Big Green’s iconic Model 870 pump-action.

First up is the standard 870 DM, which features a six-round detachable magazine; black synthetic stock with a super cell recoil pad; tactical “corn cob” forend and an 18.5-inch fixed cylinder bore barrel. The MSRP on this model is $529. 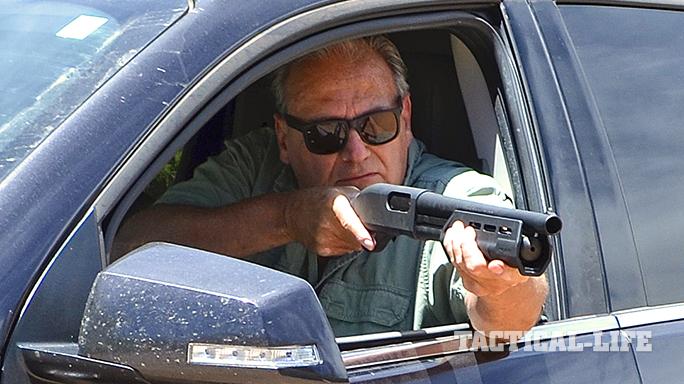 Next is the 870 DM Magpul, which also comes with a six-round detachable mag. As the name would suggest, it sports Magpul furniture in the form of a Magpul SGA stock with a super cell recoil pad and a Magpul MOE M-LOK forend. Also included here is an 18.5-inch Rem choke barrel with an extended ported tactical …Read the Rest