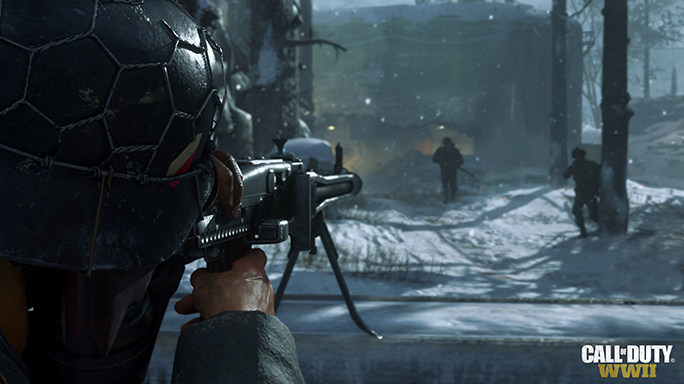 But the biggest highlight is probably the inclusion of “Ronin,” a new playable character based on none other than the real-life Tu Lam of Ronin Tactics. How cool is that? While Season One included the character “Mara—based on Alex Zedra (Instagram: @Alex_Zedra)—and Season Three includes a character based on Jade Struck—Tu Lam has actually “been there, …Read the Rest