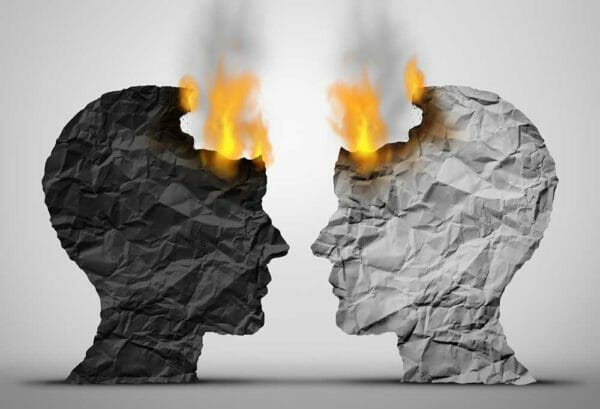 USA – -(Ammoland.com)- If you need an accurate update on some of the madness at the nation’s institutions of higher learning, check out Minding the Campus, a nonprofit independent organization.

John Leo, its editor in chief, says that the organization’s prime mission is dedicated to the revival of intellectual pluralism and the best traditions of liberal education at America’s colleges and universities. Leo’s most recent compilation of campus madness leaves one nearly breathless.

In a USA Today op-ed, Emily Walton, a sociology professor at Dartmouth University, said that all college students should take a mandatory course on black history and white privilege. She says that by taking her class, white students “come to understand that being a good person does not make them innocent but rather they, too, are implicated in a system of racial dominance.” Walton adds, “After spending their young lives in a condition of ‘white blindness,’ that is, the inability to see their own racial privilege, they begin to awaken to the notion that racism has systematically kept others down while benefiting them and other white people.” This is inculcating guilt based on skin color. These young white …Read the Rest