Racism… as Long as the “Right” Races Benefit 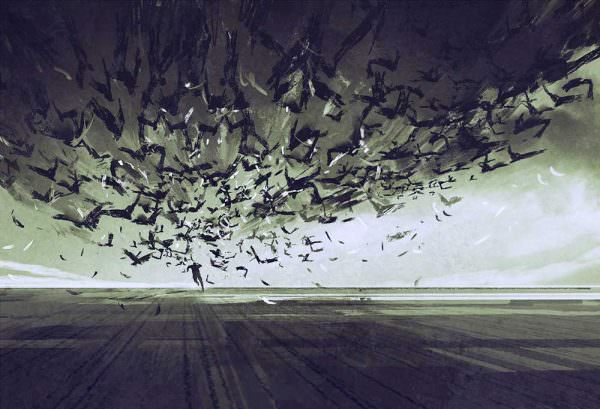 For one, I object to illegal immigration, and I vehemently object to voter fraud. Intelligent people agree that “open borders” are an invitation to the death of our Republic.

But, Democrats tell me that opinion makes me a “racist.”

I am concerned with the high level of violent crimes committed by illegal immigrants, who shouldn’t even be here.

Democrats tell me I’m a “racist” for even mentioning it!

Yet, when liberal snobs (all Democrats) at Harvard University openly turn-away highly-qualified applicants of Asian descent, solely because of their race, in order to make room for far less qualified applicants, who happen to be of an “approved” race, doesn’t that make them the real racists?

Asians have been told by liberal elitists at Harvard that they’re from the “wrong” race. Their race is not “approved,” so it is therefore right and proper to discriminate against them, and harm them in other ways. And, anyone on campus who even mildly objects is severely censured, even thrown out, owing to their “hate speech.”

Why is it that, when those of “wrong” races are denied opportunities and otherwise harmed, it’s just fine as far …Read the Rest