Question of the Day: Which Businesses Welcome Your Guns? 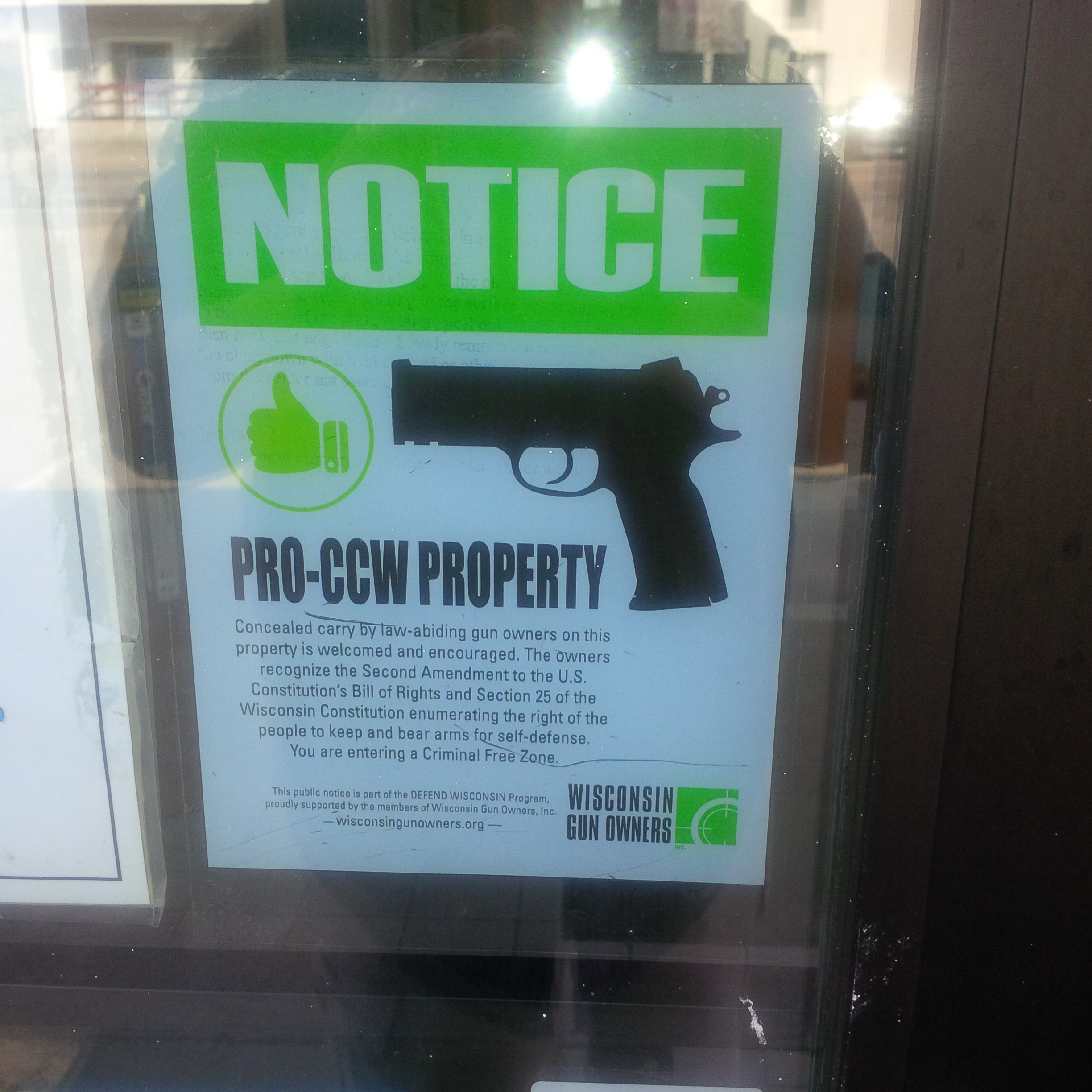 Stanley Oil & Gas company is a gas station and fuel supplier in Stanley, Wisconsin, a small town in north central Wisconsin. As the sign on the door indicates, Stanley Oil & Gas supports the Second Amendment. [More pics after the jump.] As a privately-owned small businesses, Stanley’s less subject to national pressure from the old media, and more likely to appreciate individual liberties and responsibilities. Which local businesses publicly support your right to keep and bear arms? . . . 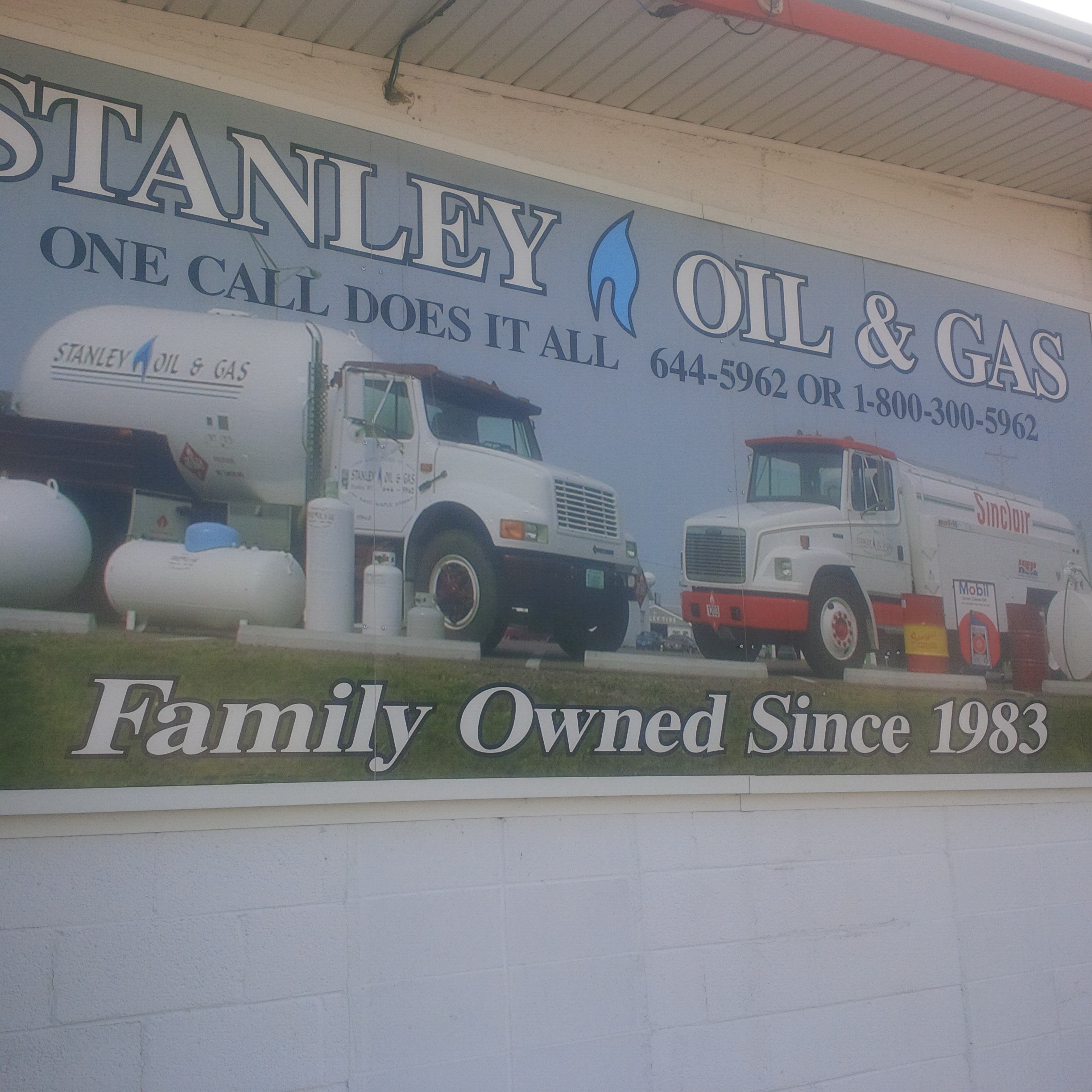 ©2015 by Dean Weingarten: Permission to share is granted when this notice is included.
Gun Watch

The post Question of the Day: Which Businesses Welcome Your Guns? appeared first on The Truth About Guns.