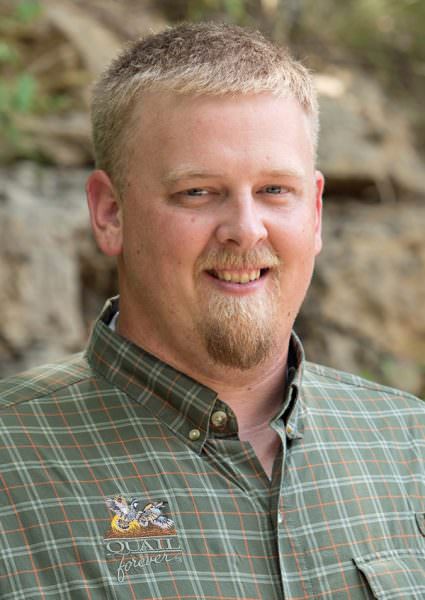 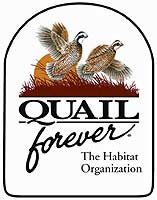 Stationed in North Little Rock, Diener will provide state level leadership and wildlife technical assistance to landowners in Pulaski, Faulkner, White, Conway, and Van Buren counties through a unique partnership among state and federal agencies, with an emphasis on early successional habitat for bobwhite quail.

Created in 2003, the Farm Bill Biologist Partnership has provided a valuable benefit to landowners throughout the country who are interested in voluntary conservation program enrollment. Commonly referred to as the “One Stop Shop” for anything conservation or wildlife-related on private lands, Quail Forever biologists possess the knowledge of federal, state, and local programs to assist landowners in finding the right program to meet their personal habitat and land use goals.

“Quail Forever is thrilled to support bobwhite conservation efforts in Arkansas with the skill and expertise of Ryan Diener, a respected biologist …Read the Rest