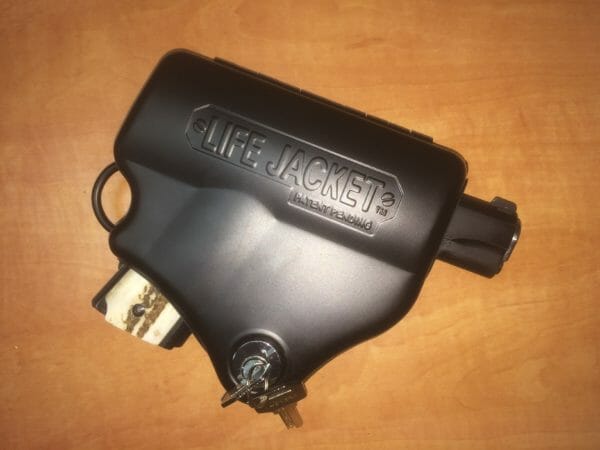 U.S.A. –-(Ammoland.com)- Oregon gun control advocates have taken another step toward forcing Beaver State firearms owners to lock up their guns when not in use by obtaining a ballot title for their petition from the Oregon Secretary of State.

The measure is titled “Oregonians for Safe Gun Storage and Reporting Lost/Stolen Firearm.”

Ballot Measure 40 must obtain 112,020 signatures for validation to appear on the November 2020 ballot, and the Oregon Firearms Federation is already swinging into action, alerting its members.

In a bulletin emailed to gun owners, OFF asserts, “Ballot Measure 40 creates a quagmire of incomprehensible mandates and dangerous restrictions designed to create a legal minefield for gun owners.”

There are three “chief petitioners” identified by the Secretary of State’s Election Division. They are Henry W. Wessinger and Lisa A. Reynolds, both of Portland and Paul Kemp, a Happy Valley resident. The prospective petition was filed in mid-July with 1,928 sponsorship signatures, more than enough to …Read the Rest