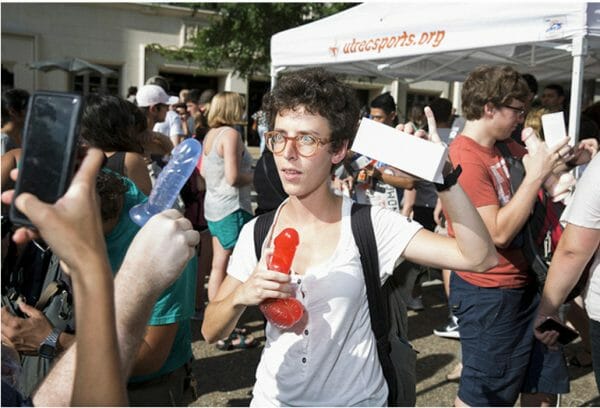 Arizona -(Ammoland.com)- A longshot appeal to the Fifth Circuit, to stop Texas Campus carry, has been rejected by a unanimous three-judge panel of the Court. Three professors at the University of Texas had filed the case on novel grounds. From uscourts.gov:

Three professors from the University of Texas at Austin challenged a Texas law permitting the concealed carry of handguns on campus and a corresponding University policy prohibiting professors from banning such weapons in their classrooms. The professors argued that the law and policy violate the First Amendment, Second Amendment, and Equal Protection Clause of the Fourteenth Amendment. The district court dismissed the claims.

Two years ago, in July of 2016, three academics associated with the University of Texas sued the Texas AG, Ken Paxton, and several University of Texas officials. They were desperately attempting to stop Campus carry in Texas, where some students who had Texas carry permits were allowed to carry personal defensive firearms on campus. The firearms had to be concealed.

A year later, Judge Lee Yeakel dismissed the case, on the grounds that the plaintiffs had not suffered any harm. Therefore …Read the Rest