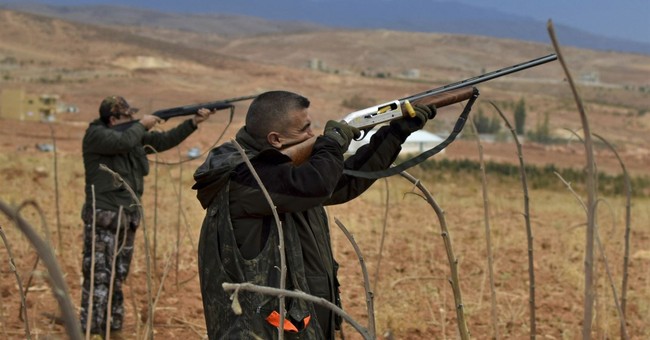 There’s been a lot of talk about guns. It has probably been a contributing factor in the SAFE Act not being passed. It’s unlikely we’re going to get a lot of pro-gun legislation passed for some time, which is a shame.

However, one thing that can pass is pro-hunting legislation.

The measure, H.R. 2591, termed the Modernizing the Pittman-Robertson Fund for Tomorrow’s Needs Act, passed Sept. 12 on a voice vote. It aims to give more flexibility to state wildlife agencies in using the funds generated from a longstanding excise tax on guns and ammunition, primarily directed at the recruitment and retention of hunters to the sport.

“With a national decline in outdoor recreational activities, Pittman-Robertson funds are shrinking and our state and local habitats are suffering, which is why I have been fighting to give states more flexibility in how they use their PR funds and hopefully attract more Americans to the outdoors in the process,” said the bill’s sponsor, U.S. Rep. Scott, R-Ga.

The bill, which passed the House Committee on Natural Resources in May and has nominal bipartisan support, aims to modify the 1937 Pittman-Robertson Wildlife …Read the Rest